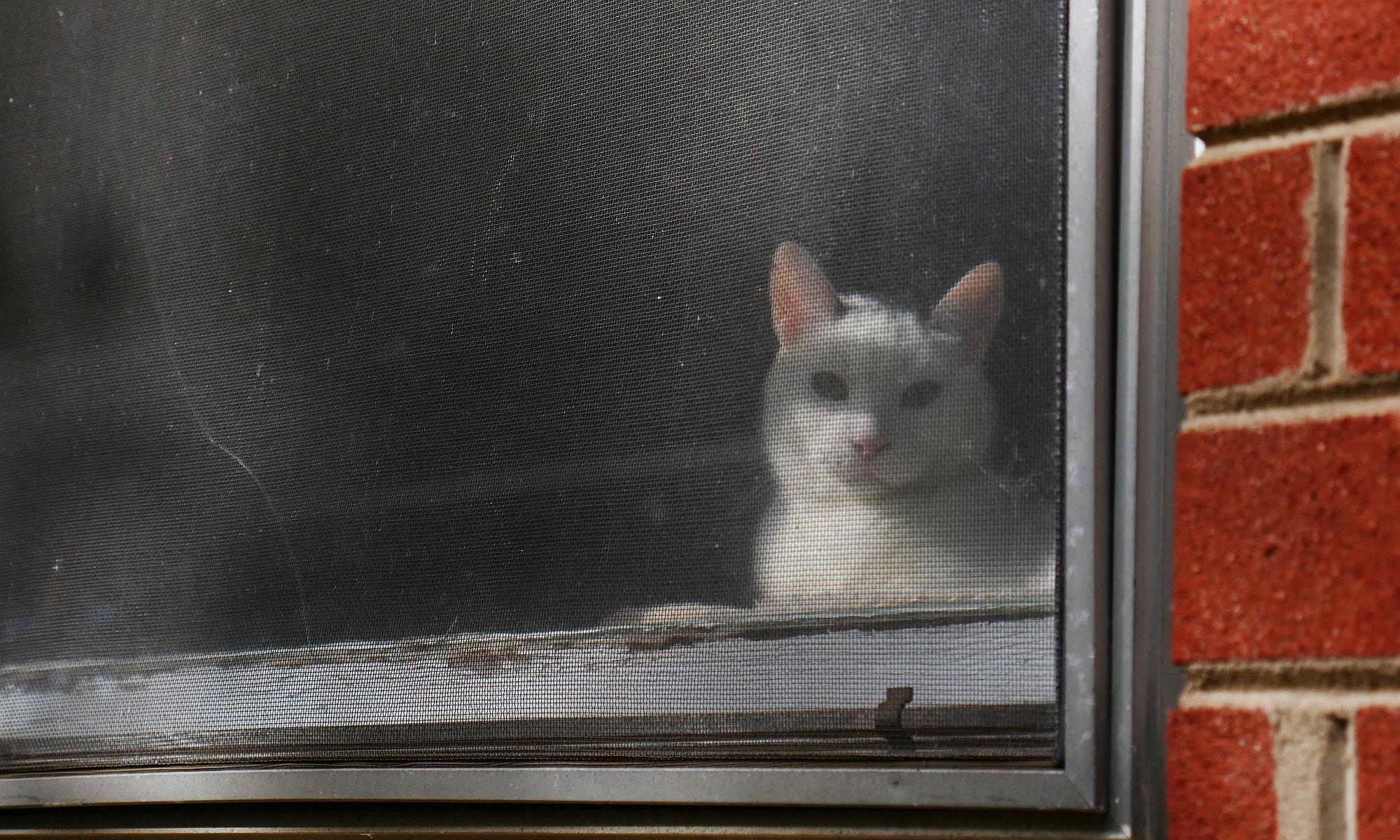 How much will Gazing Cat cost me?

Because every video job is different and may require very different levels of production, we prefer to provide a custom quote for each job based on your specific needs and budget. A custom quote allows us to agree on a clear set of expectations and accomplish your goals without exceeding your budget. For example, a 60-second commercial for your business website represents a much shorter and simpler process than a narrative music video with lots of shots, transitions, color grading, and special effects.

Who have you worked for? Can I see some examples?

Music Videos: Our work was crucial for the completion of Nu-Blu’s official music videos for their album Vagabonds and DVD The Stories We Can Tell. We shot and edited the video for Still Small Voice, and handled re-editing for all of the other videos which required heavy color correction work. We also created the lyric video for their Christmas single Shine.

Video for Non-Profits: We are often hired to shoot events for the Chatham County Literacy Council. Examples include the Literacy Luncheon commercial and the “Becoming a U.S. Citizen” presentation which we produced for both YouTube and DVDs for burning and handing out.

Events, Live Streams, and Commercials: For TaJ Talk, we shot and edited a two-hour Alpha-Gal Symposium including motion graphics and handled video and studio operation for the My Body, My Test live stream. We also contracted with TaJ Media LLC to produce a web commercial for Central Piedmont Urgent Care’s grand opening. Once, we even jumped in at the last minute to shoot a wedding that the videographer bailed on.

Miscellaneous Examples include several performances we’ve recorded at the Pittsboro Roadhouse including the Triangle Jazz Orchestra. We have produced several tutorial and informational videos for internal use at businesses, though we can’t share those works on the internet.

Where did the name “Gazing Cat” come from?

The owner of Gazing Cat Productions enjoys collecting and playing with older cameras and camcorders. The closest test subject available always seems to be the owner’s cats, frequently found sitting on furniture and gazing out the windows. When the time came to come up with a clever business name, it seemed like a good idea to pay homage to the good-spirited furry friends who put up with lenses being pointed at them all the time.